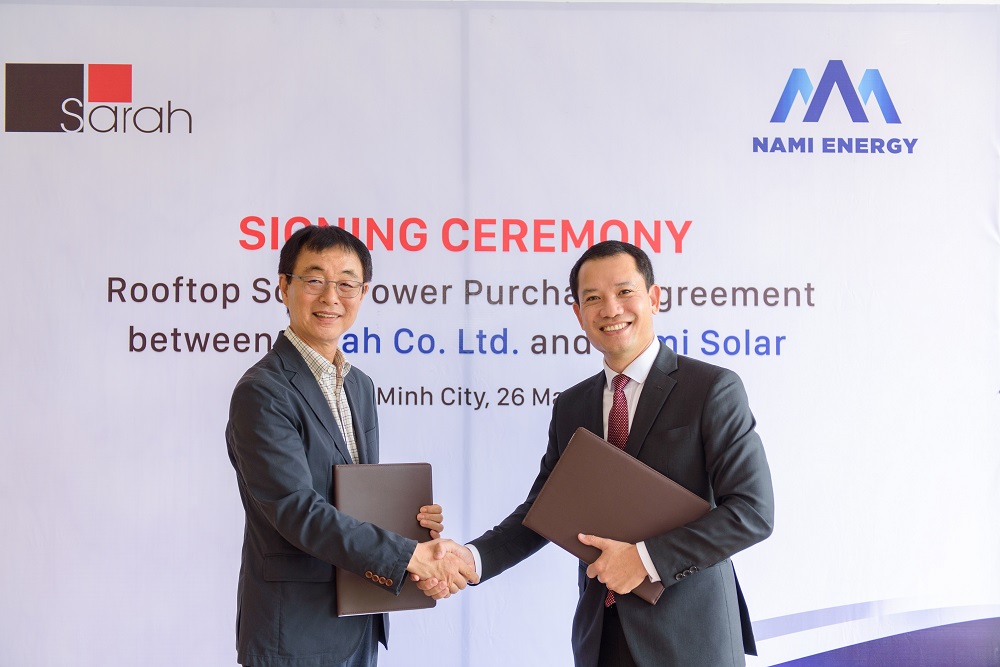 Nami Solar officially launched on 26th May its investment into two rooftop solar power projects, one in collaboration with Sarah Co. Ltd. and the other with Speed Vina Co. Ltd., both are Korean manufacturers and suppliers in the textile and garment industry.

The launch of the two projects marks another major milestone in Nami Energy’s commitment and journey to empower local businesses to go green. In the last 6 months of 2020 alone, Nami Solar developed and invested a total of 10.3 MWp rooftop solar energy. The company aims to significantly grow its solar energy portfolio this year through developing partnerships with manufacturers and exporters.

Mr. Luu Hoang Ha said: “90% of total electricity from the two solar power systems will be used onsite by the two Korean enterprises. We will not only support these manufacturers and exporters in adopting clean energy but also assist them in promoting their green image to their target stakeholders in the supply chain”. 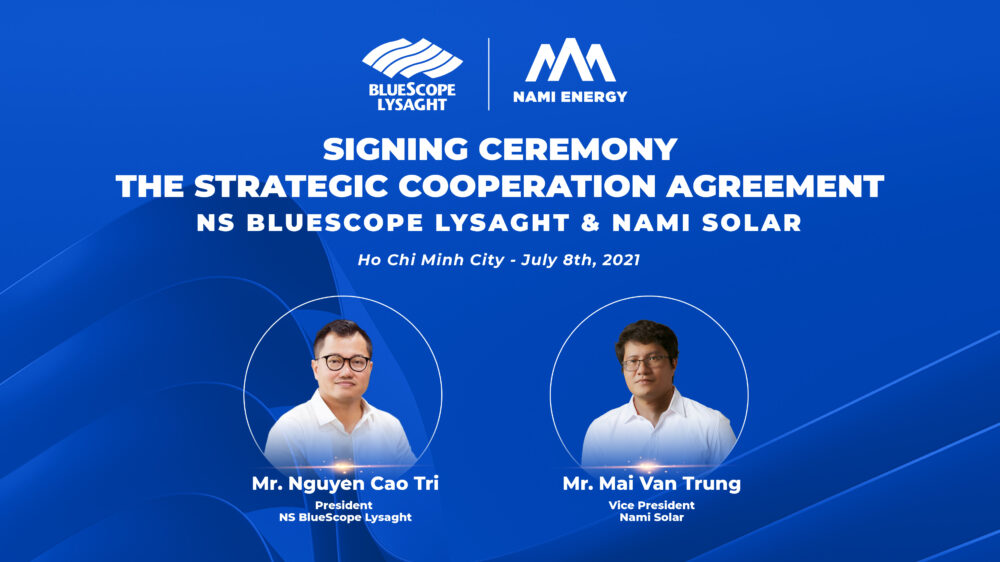 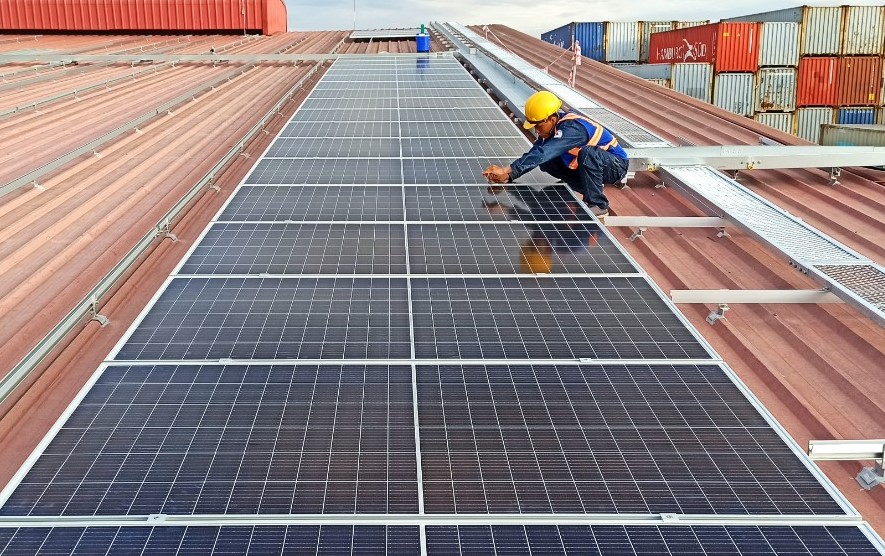 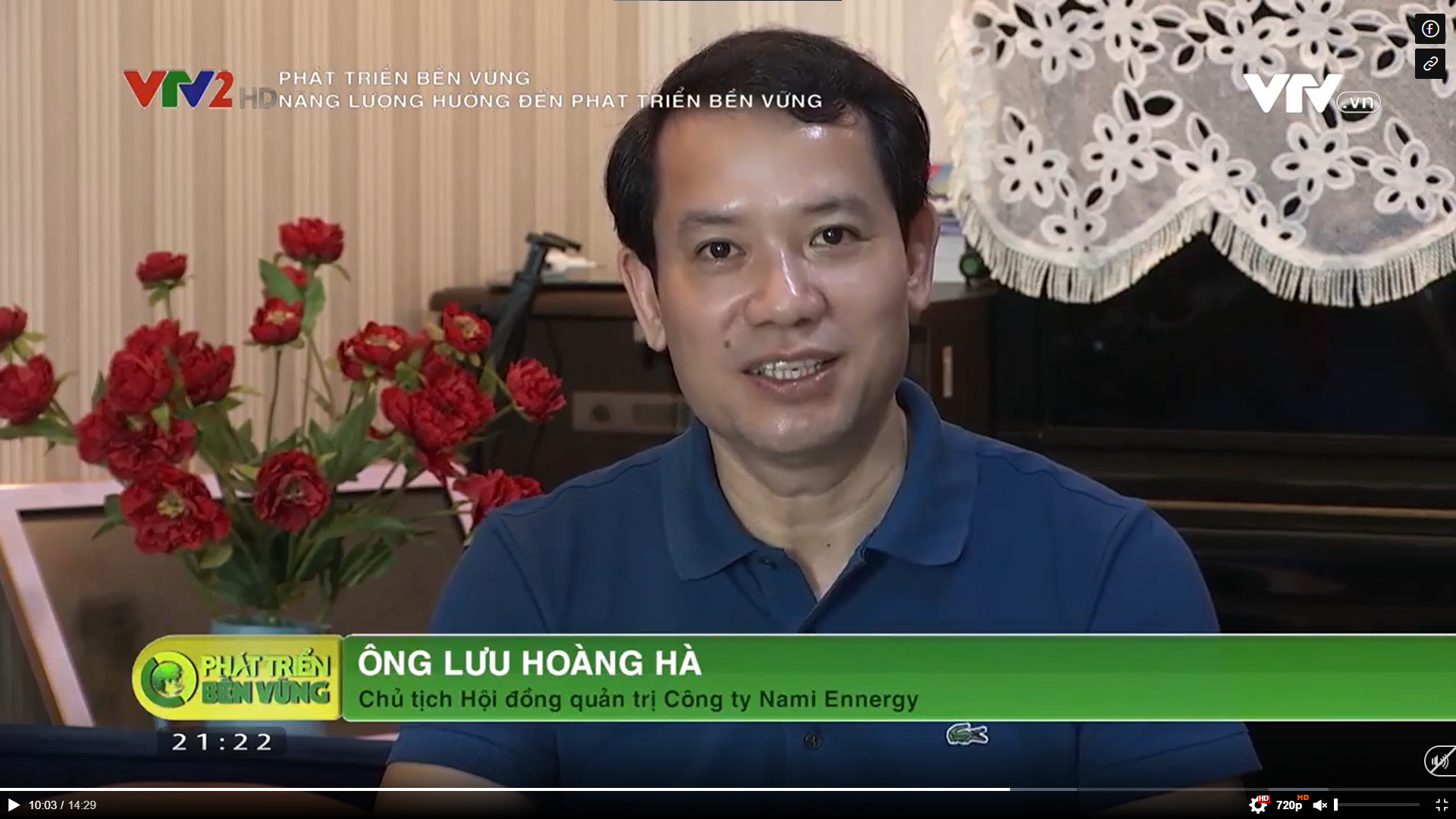 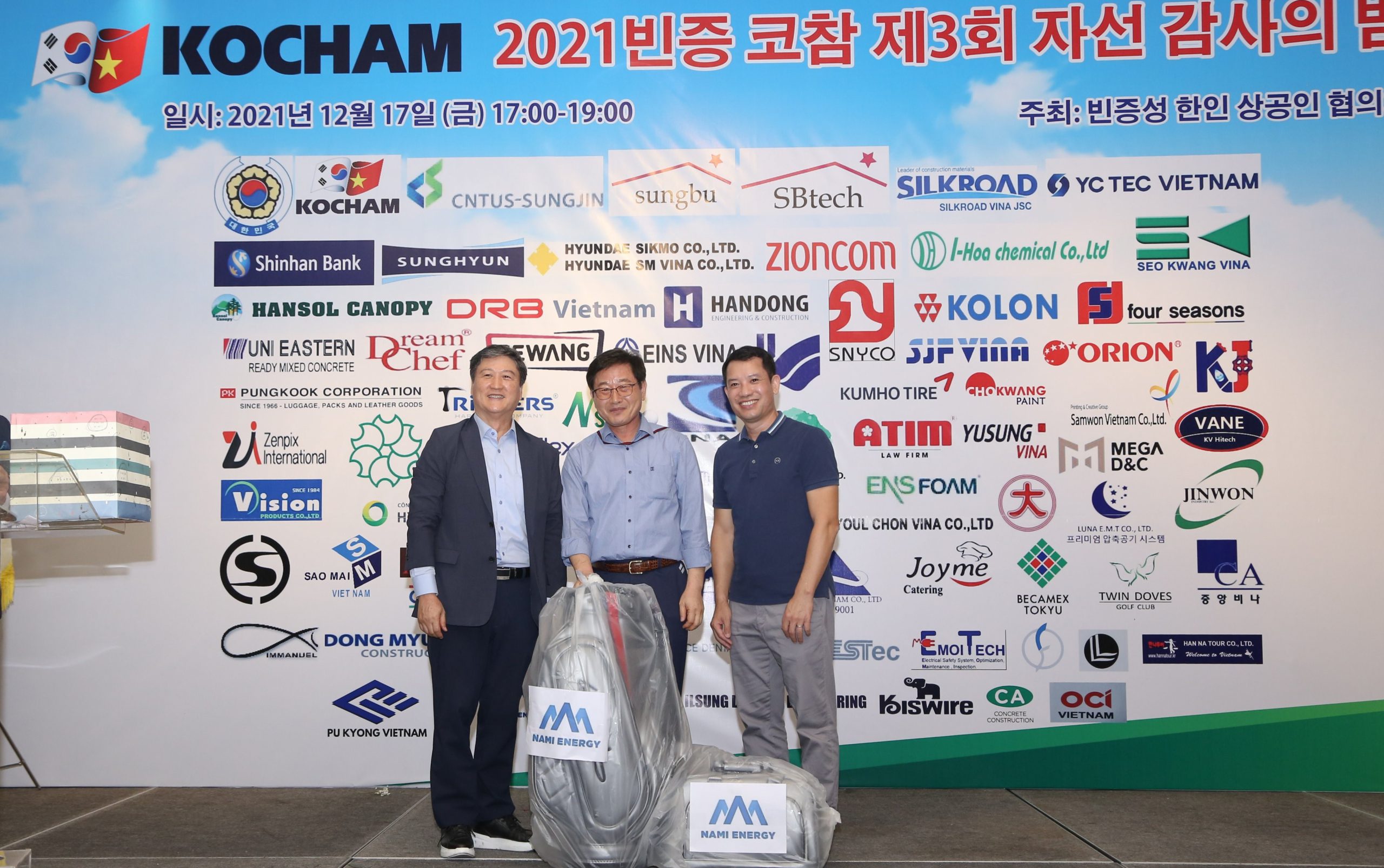 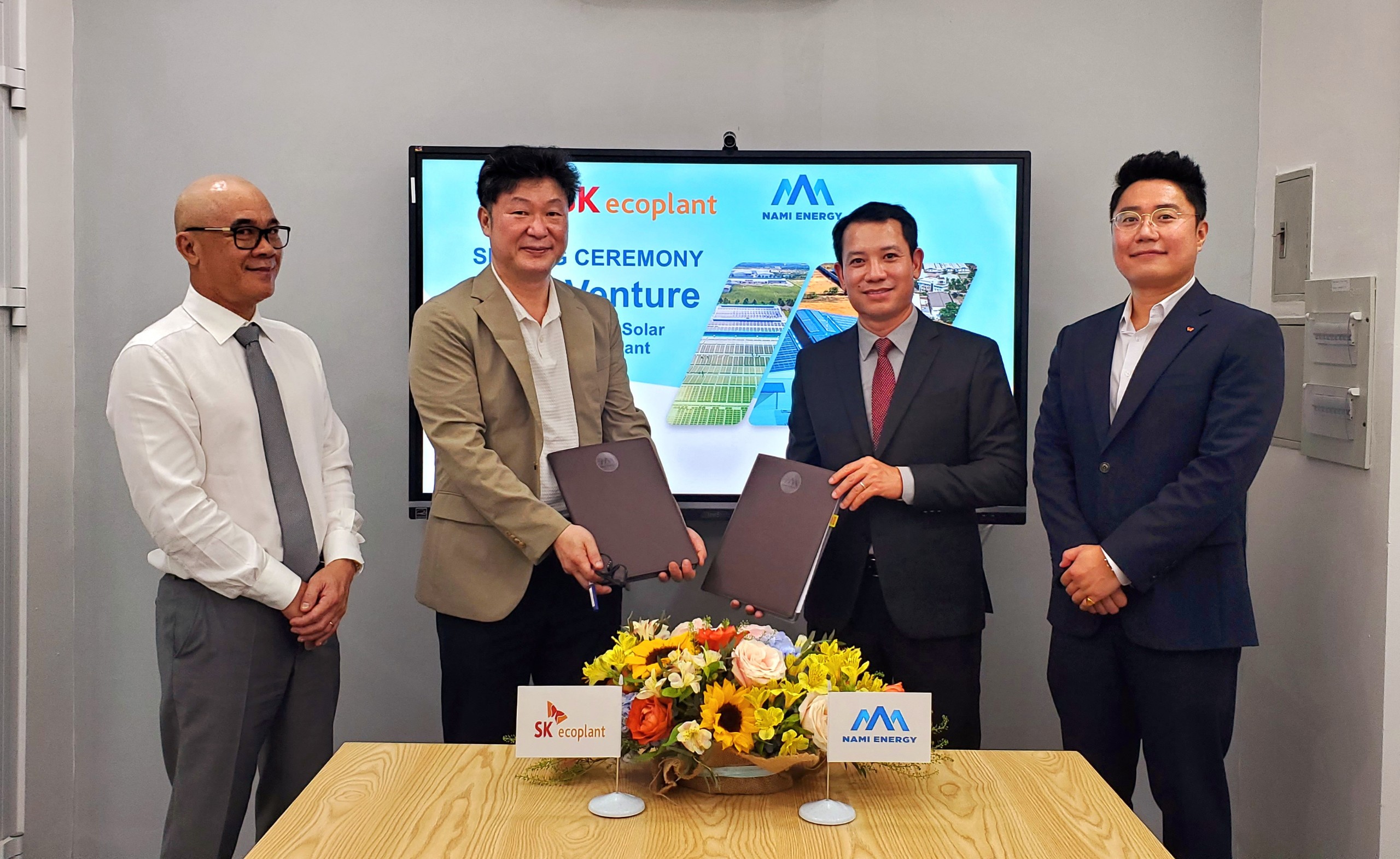 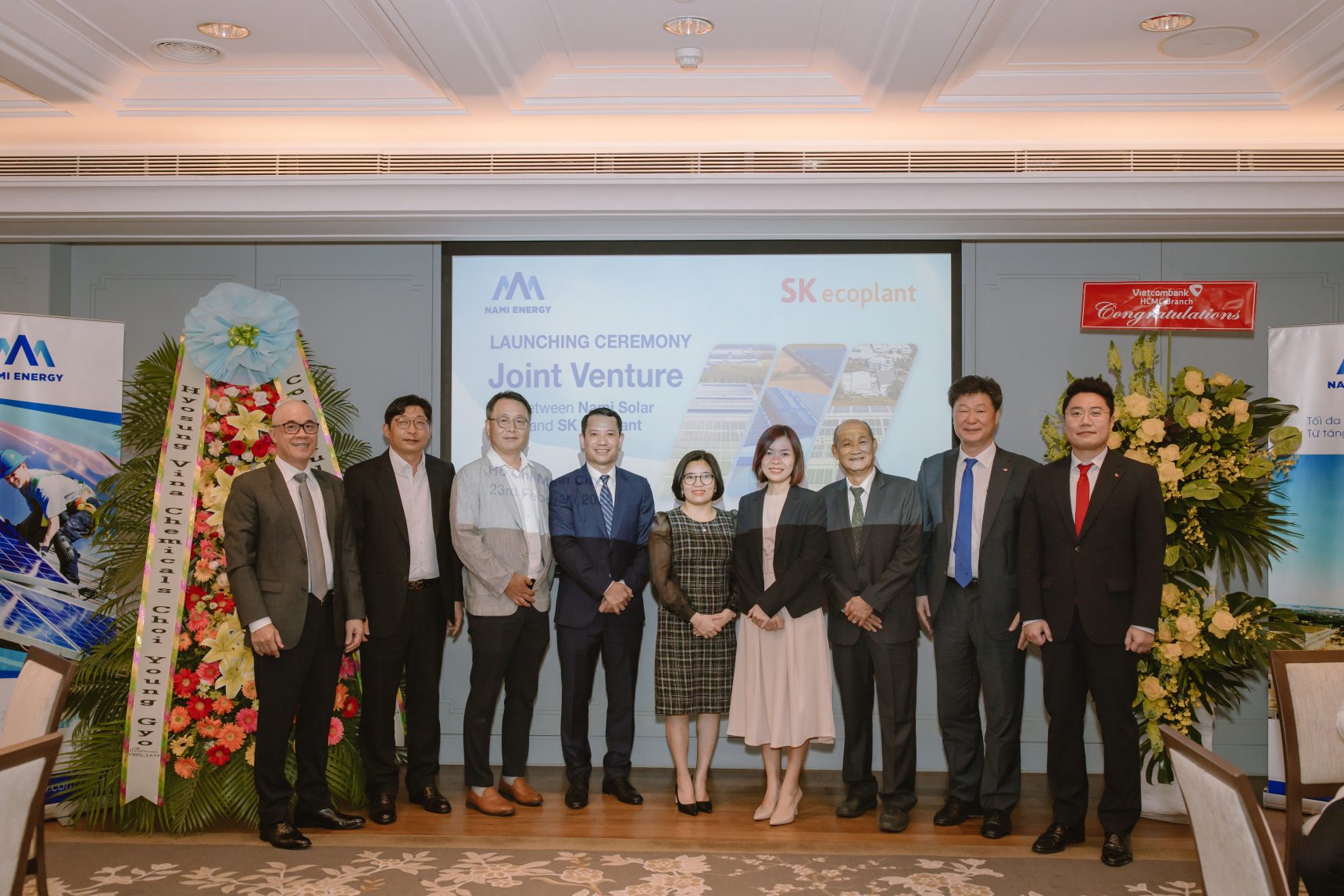 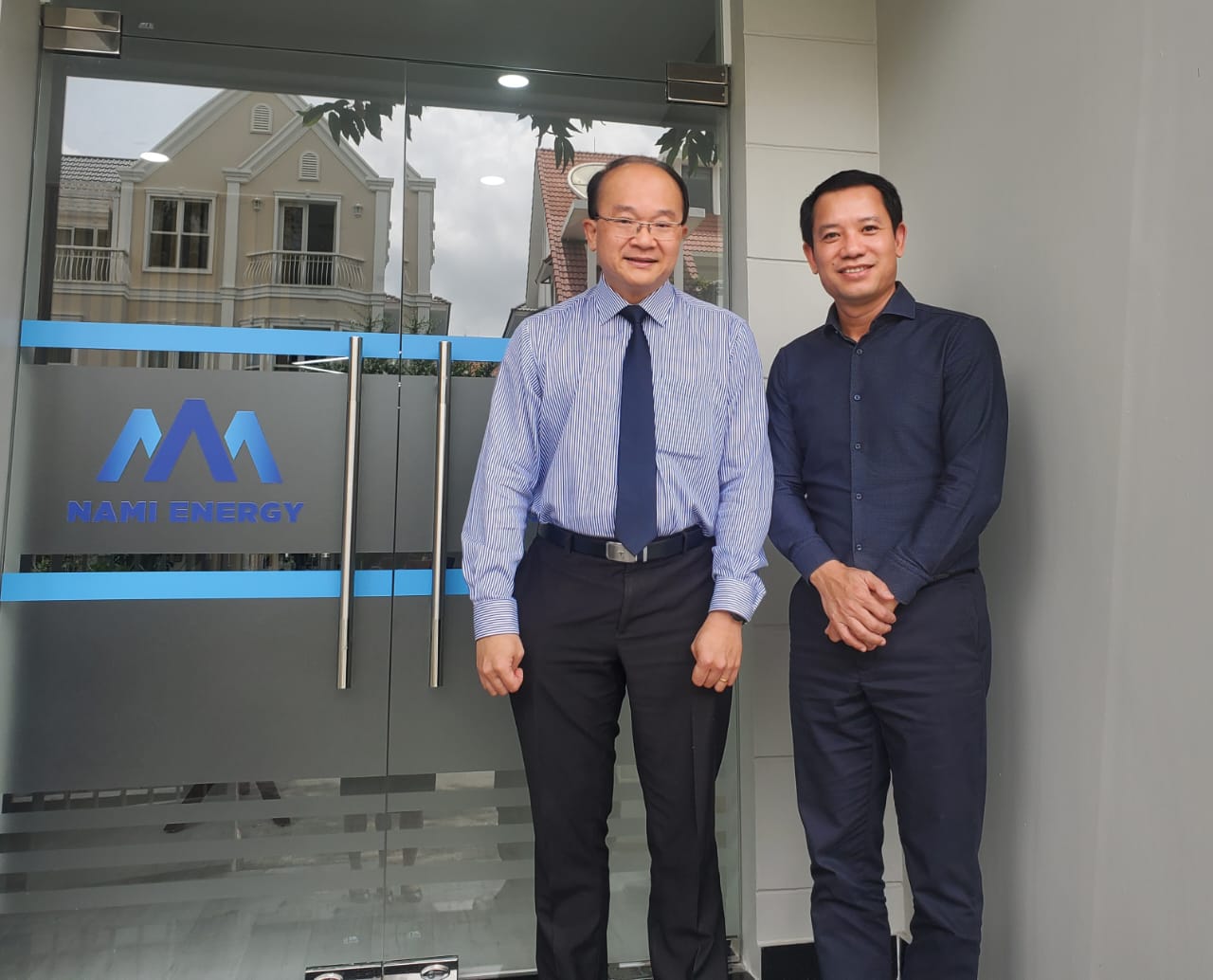 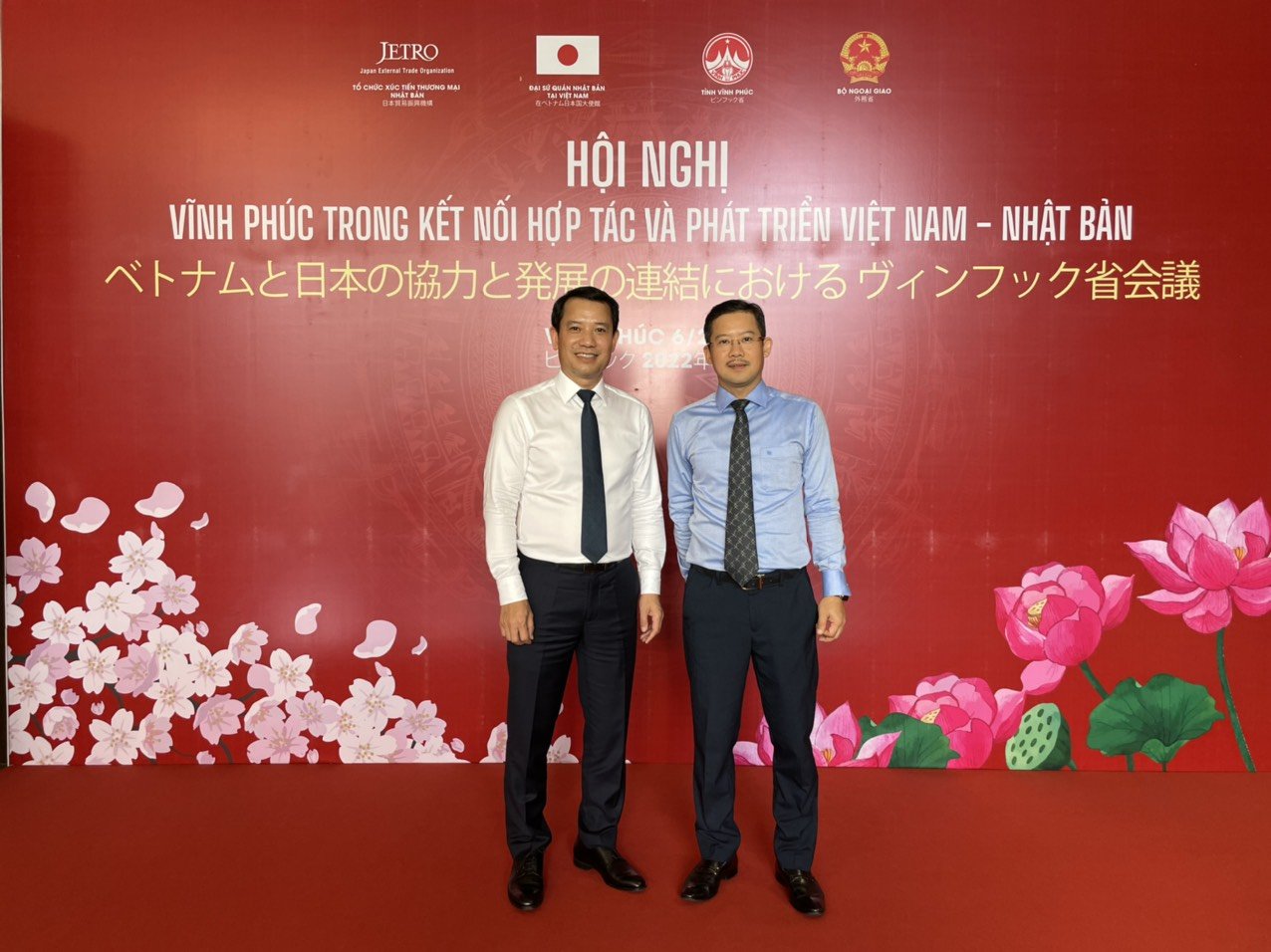 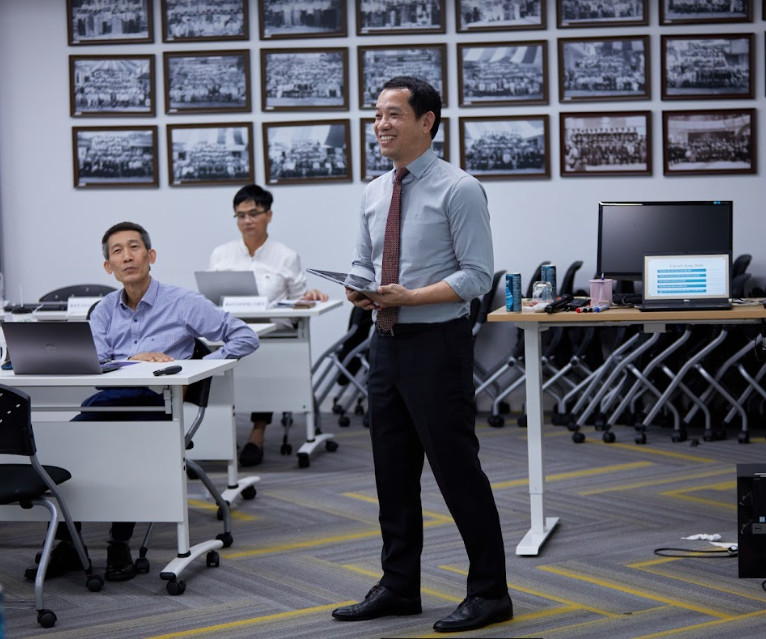 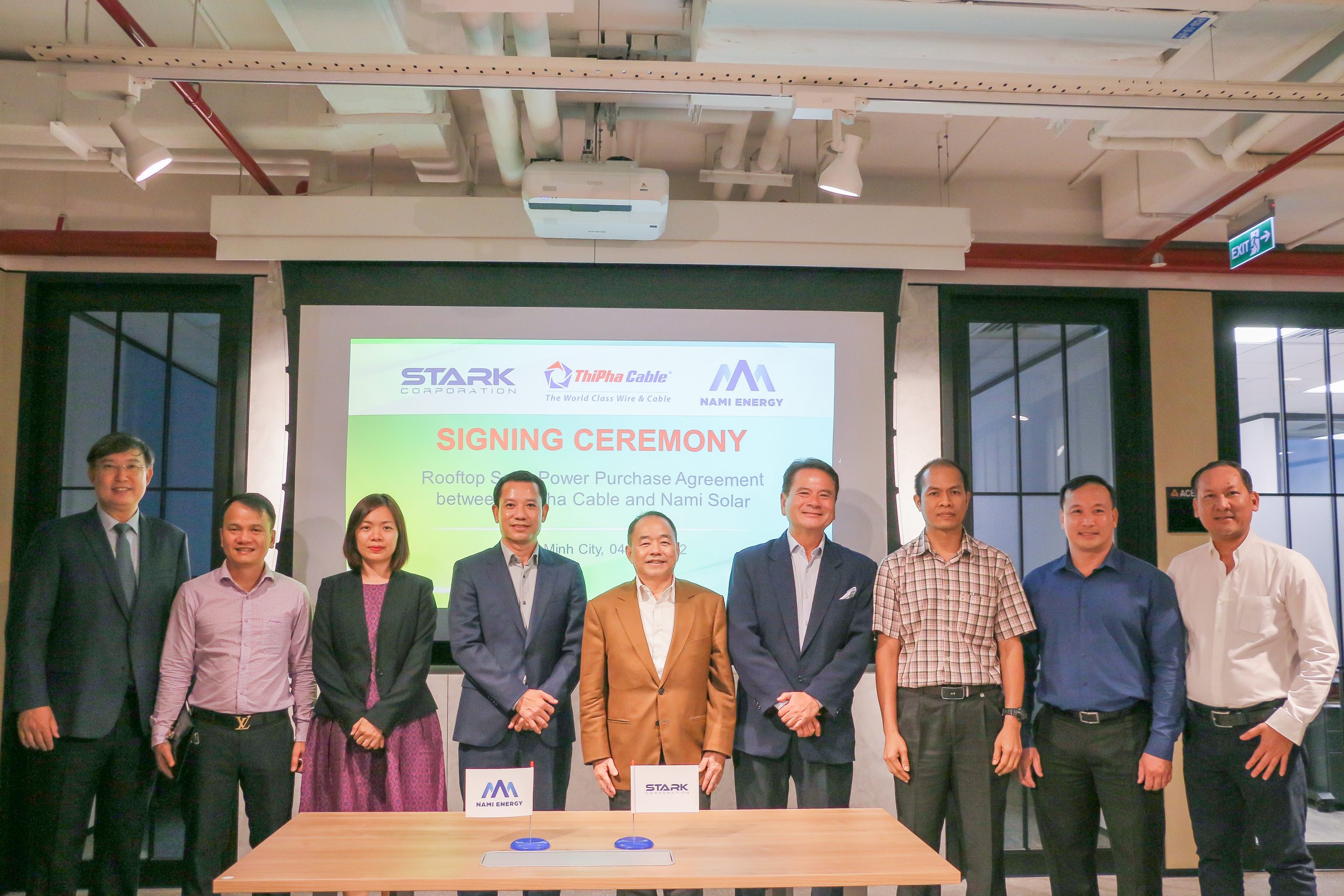